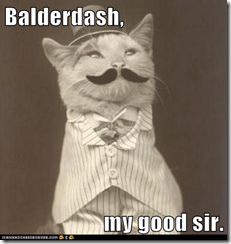 He then presents no evidence that I can see; none whatsoever. By-the-way, what Linick program? So far, Stephen has only hinted at this.

Well anyway, you can learn something about Karl Koch. And you can wonder why Stephen makes a splashing point that Koch is not essential to his theory.  He’s got that right.

2 thoughts on “Another Segment of Stephen Jones’ Conspiracy Theory”