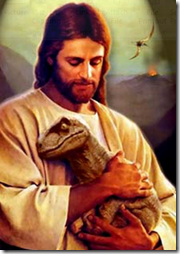 Meanwhile, while the cotton wars were going on in this blog, Keith Witherup, over at ReligionForum.org was disputing some video clips that argued that the image on the shroud is not Jesus because: 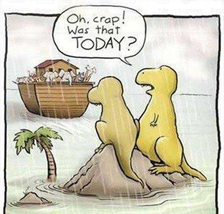 The video clips ignore the carbon dating making me wonder why? Were the clips creators of the clips young earth creationists who have problems with the technology because it tells us that some things are impossibly too old. Note that according to various Gallup polls, somewhere between 40% and 50% of adults in the United States believe that "God created humans in their present form at one time within the last 10,000 years"

One thought on “Meanwhile, Part 1”