I suspect that some of us have different, indeterminable acceptance thresholds
where I think I see becomes I see.

As the story goes, President Lincoln during a cabinet meeting voted "aye" on some matter before the group while six cabinet members voted "nay.”  The President then announced the result: "Nays, six. Ayes, one. The ayes have it."

So you want to argue with or agree with Max about coin images over the eyes.  Here are seven past postings in this blog (one aye and six nays, as it turns out) that may offer some help. 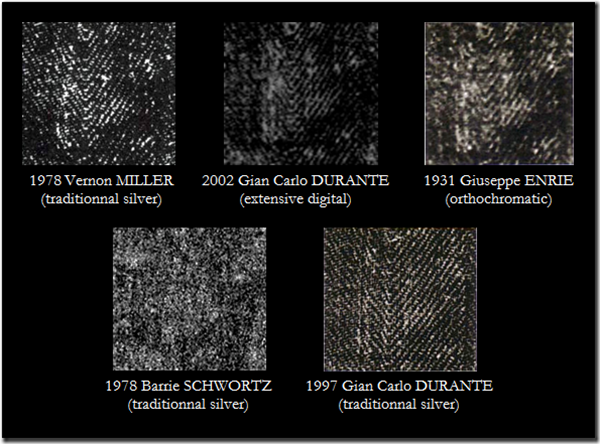 The Forger and the Coins: One in a Gazillion with 13 Zeroes

Paper Chase: Why There Are Probably No Images of Coins, Lettering, Flowers and Whatnots on the Shroud of Turin

An Excellent Analysis of the Coins-on-the-Eyes Issue

Comment Promoted: Of Coins and Flowers and More on the Shroud of Turin