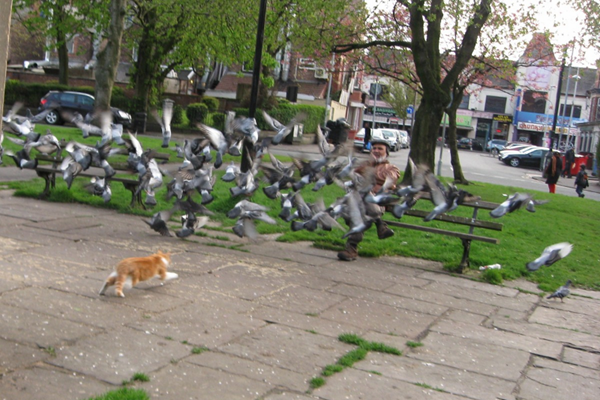 About Hugh Farey as the new editor of the BSTS newsletter, a reader writes:

I was a little surprised that Hugh chose to be quite so iconoclastic with his first edition. His “Mystery of the Invisible Patch” article appears to put the cat among the pigeons but, so far, I have heard no fur or feathers flying.  As Barrie’s site has no forum perhaps you might get a response started.  It seems to need one.

230 thoughts on “Cat Among the Pigeons”