What is right or wrong with this material from page 9 of The Shroud: A Critical Summary of Observations, Data and Hypotheses, by Robert W. Siefker and Daniel S. Spicer.

The luminance distribution of both front and back images can be correlated to the clearances between the three-dimensional surface of the body and a covering cloth. This is why many state that the Shroud is a 3D image. 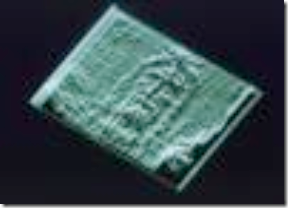 The variation in the image density has been analyzed mathematically to render a high resolution 3-dimensional body image.

While a photograph can be either a positive or a negative, there is no correlation in a photograph between the density of the imprint and the distance to the object. Uniquely, the image on the shroud appears denser in the areas where the vertical distance to the body from the cloth surface would logically be shorter. This allows the use of a simple mathematical function to recover the 3-dimensional information about the body. The 3-D characteristics present on the Shroud cannot be recovered with any normal reflected light photograph or painting.

As with the previous items, we are being forced to think of this only in terms of a cloth covering a body. While this may be the case, this is an assumption and not an image characteristic. It should be avoided.

A better way to describe this is to use accepted terminology from the world of three-dimensional graphics. The image is a height-field or height-map.

With a VP8 Image Analyzer or newer computer software (POV Ray, ImageJ, etc.), the gray scale values at many xy points in the height-field to the left are plotted as elevation or terrain.

The software uses several variables including an altitude scale, a viewing angle and a virtual light source to enable us to visualize the shape.

The same software with the same viewing angles and artificial lighting produces the apparent elevation in the face. This is true for the entire body of the man imaged on the Shroud of Turin.

It is important to note, as
Siefker and Spicer state, a normal photograph or a painting is a representation of reflected light as detected by a camera or perceived from an artists viewing position.

There is no useful relationship between the gray scale values in a normal painting or photograph and spatial distance as found in height-fields. 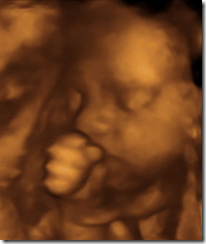 Note: Height-field is a convenient term. Gray scale values found in such a dataset are applicable for both vertical and horizontal plots.

Here is an image I prepared using ImageJ. See: Do Your Own VP8-Like 3D Images of the Shroud of Turin 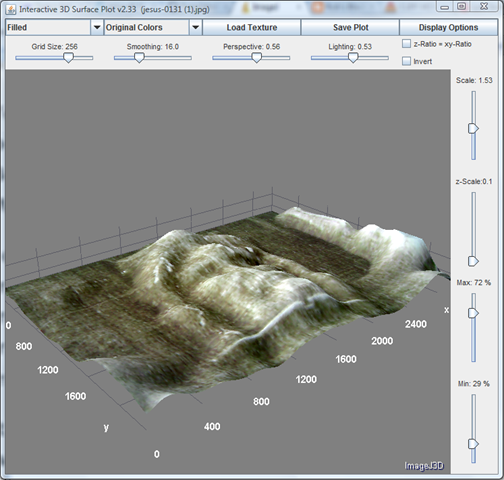