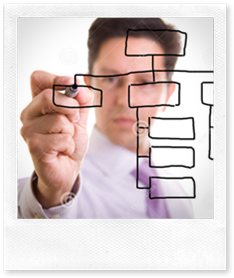 He tells us that he is writing to the Vatican to encourage a new round of carbon dating. I think that’s great. I’d like to see it. But I have a different perspective. I spent my entire career in business. I worked for a major corporation for 25 years and I ran a small company for another decade. I’m not a scientist by training but I’ve learned a great deal from scientists who have worked for me – mainly I learned how much I don’t know. I’m in awe of people like Hugh, Colin and Kelly.

Business people tend to look at things differently. Would we “bet the farm” on a single proposition?  And we business people love to make bullet and number charts and think like the world is a big organization chart. Perhaps it comes from our inadequacies in science. So here is how I’d like to see a new round of tests organized:

Create an international, multidisciplinary umbrella organization (e.g. STURP 2). Within it there should be a Provenance Group organized  into three sections, as follows:

A) Direct Scientific Methods to be considered and possibly used:

Since people in the Vatican and the Archdiocese of Turin read this blog almost daily (yes, I know that), I’ll just let this posting substitute for my letter. And you all get to comment.

27 thoughts on “Colin Berry is Writing to the Vatican”